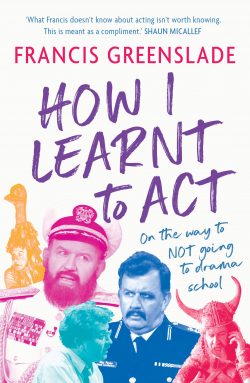 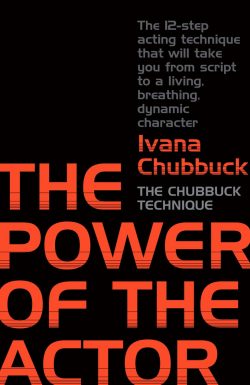 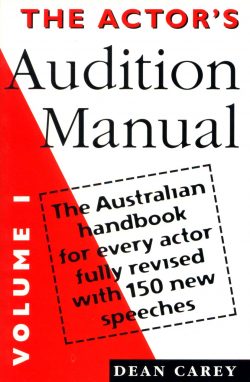 The first edition of The Actor’s Audition Manual quickly became known as the ‘Red Audition Manual’, making it the essential guide. Now revised, it brings together a wealth of practical advice and a fresh range of speeches from Australian plays that will help make any audition powerful and effective.

The Power Of The Actor

How I learnt To Act

Francis Greenslade has been an actor for thirty years. Here he tells the story of how as an enthusiastic but formally untrained actor he learnt to manage the demands of text and character and emotional connection with the character. Along with how to stand on your mark, and read a call sheet, and deal with directors.
Half acting manual, half entertaining tale of the world of professional acting in Australia, this is a book for all actors, whether amateur or professional, novice or veteran, and indeed anyone who has ever wondered what it is that actors actually do