4 Books in one bundle 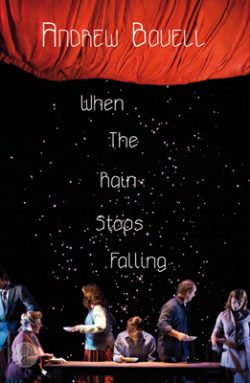 1 × When the Rain Stops Falling - Print 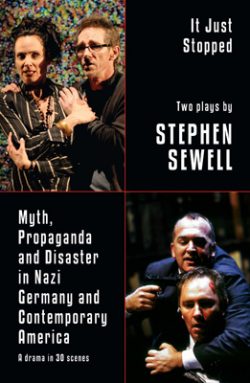 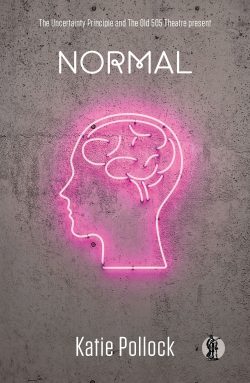 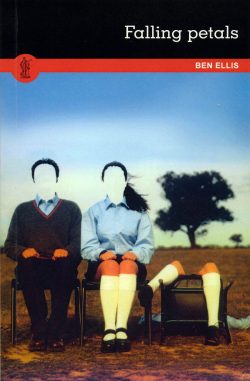 1. When the Rain Stops Falling

Alice Springs in the year 2039. A fish falls from the sky and lands at the feet of Gabriel York. And it still smells of the sea. It’s been raining for days and Gabriel knows something is wrong.

Fifty years earlier his grandfather, Henry Law predicts that fish will fall from the sky heralding a great flood that will end life on Earth as we know it.

In an intricate, multi-layered story that spans four generations and two continents, When the Rain Stops Falling explores patterns of betrayal, abandonment, destruction, forgiveness and love. This powerful drama unfolds with humanity, surprising humour and hope, as the past plays out into the future.

A savage comedy of manners, It Just Stopped explores our relationship to art, globalisation, death, technology, America, Campari, cardboard boxes and slavery. Sewell’s play is funny and shocking in turn. It holds the mirror up to the things we value today and asks the questions: what will we value the day the world just stops, and what would we be willing to trade for our own survival?

An urban detective story in which the investigator is a teenage girl and the body is her own.

Poppy has developed a tic. A twitch. A spasm. It spreads through her body, then her group of school friends and before long, the whole town. Nobody can explain it, but as the disease spreads, the community begins to fracture along lines that turn into deep fissures. Who or what is to blame? And how are they going to fix it?

Inspired by the true story of ‘the town that caught Tourette’s’, this new work by award-winning playwright Katie Pollock is dark, provocative and theatrically inventive.

Something strange is happening in the country town of Hollow—a mysterious syndrome that seems to strike only the young. The town is quarantined, schools are closed and fences go up. Guards patrol new enforced borders, but amongst the townsfolk denial runs deep. Part science-fiction, part satire, Falling Petals is a darkly humorous fable about the consequences of a culture of disposable youth that blasts the urban/rural fissure open.