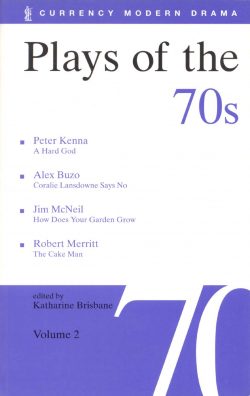 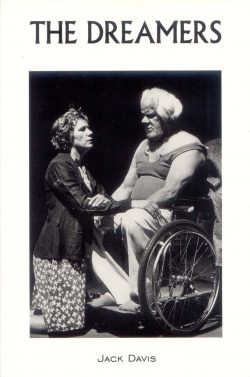 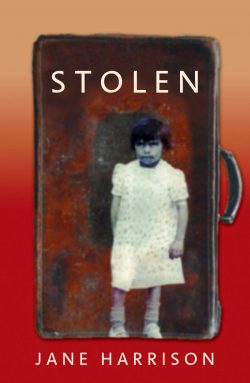 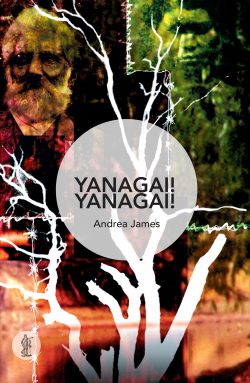 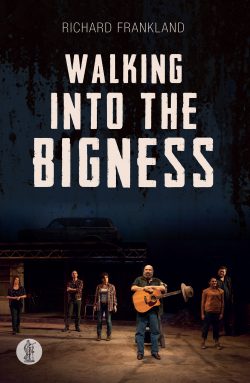 Drawing on over 70,000 years of history on this continent—as well as their own, unique experiences of a country that is too often unwilling to recognise that history—Indigenous playwrights have made a rich, and crucial contribution to Australian theatre. They have forced audiences to grapple with the country’s racist past and present, and shown the strength, resilience and humanity of their own people in their own voices, through humour, poetry, tragedy and song.

The ‘First Nations, Black Theatre’ book bundle starts with Robert Merritt in the 1970s, telling the story of life on a NSW mission, through to Jack Davis—one of Australia’s most influential Indigenous authors—in the 1980s; to Jane Harrison (1990s) and Andrea James (2000s) who capture the pain of the Stolen Generations and the wonders of the Yorta Yorta Dreaming, to Richard Frankland (2010s) who has been working on the front line of Indigenous issues for the past 25 years.

A landmark play portraying life on a mission in Western NSW. This play shows white Christian paternalism from a black point of view, and was the first play by an Aboriginal writer to enter the repertoire of the white theatre. Published with notes on Wiradjuri country and memories of the mission where Merritt was raised.

The Dreamers is the story of a country-town family and old Uncle Worru, who in his dying days, recedes from urban hopelessness to the life and language of the Nyoongah spirit in him, which has survived ‘civilisation’.

Stolen tells of five young Aboriginal children forcibly removed from their parents, brought up in a repressive children’s home and trained for domestic service and other menial jobs. Segregated from society from their earliest years, not all of them successfully manage their lives when released into the outside world.

Munarra is a black woman, thrown from the skies into the Dreaming so that she may heal her land, the mighty river Dhungula and her people. In the present day, the Yorta Yorta people are in court, fighting for a right to their land. Yanagai! Yanagai! is a war cry, the first recorded Yorta Yorta words spoken to the white men who went onto their land uninvited.

A theatrical collection of stories and songs from Richard Frankland’s extraordinary life as a child abattoir-worker, a young soldier, a fisherman and a field officer for the Royal Commission into Aboriginal Deaths in Custody. These are Richard’s tales, given universal voice on the stage.