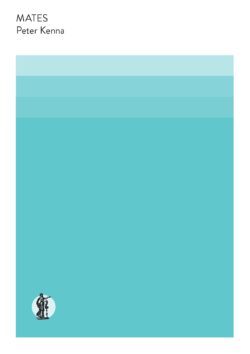 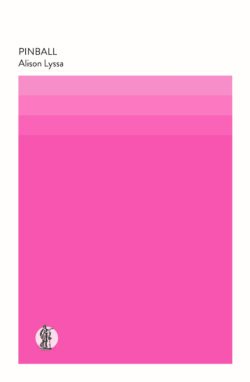 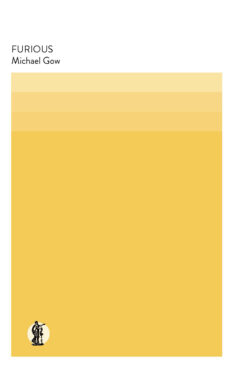 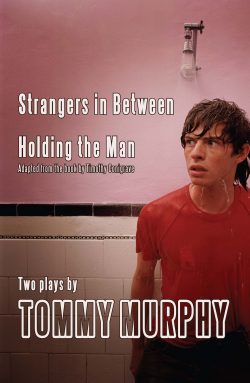 1 × Strangers in Between and Holding the Man: Two plays - Print 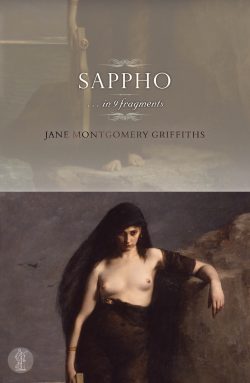 In our third 50th Birthday play bundle, Queering the Australian Stage, we highlight five plays with Queer and LGBTI+ themes published by Currency Press over the last five decades.

In the 1970s, the Gay Liberation Movement, hot on the heels of the Stonewall Riots in the US, burst onto the world stage to fight for the rights, recognition and liberation for LGBTI+ people. In the midst of a growing struggle in Australia, the first Gay Mardi Gras took place in Sydney in 1978. Thanks to these struggles, the stories of LGBTI+ people have found their way onto our theatre stages, and these five plays reflect the changing attitudes to their lived experience.

A number of these plays were first published in Australian Gay and Lesbian Plays, edited by Bruce Parr and published in 1996. Bruce Parr’s introduction offers an insight into the productions, and the reception of, Mates, Pinball and Furious; an edited version of the introduction can be found here

Mates by Peter Kenna is significant as a pioneering work examining the intersections of masculinity, mateship and homosexuality.

Alison Lyssa’s ground-breaking play, Pinball is about a young lesbian couple fighting the patriarchy for custody of one of the women’s son. It was labelled ‘feminist chauvinist piggery’ in the Australian Press when first performed in the 1980s.

Michael Gow’s most uncompromising play, Furious, centres on family secrets, betrayal, and the exploration of the age of consent for homosexual males.

Strangers in Between is: ‘a comedy about fear, about sex and the beautiful mentorships that are particular to the gay community,” says the author Tommy Murphy. “The characters struggle to decide whether their needs and duties to each other are framed by lust, something more tender, or something in between.

Sappho … in Nine Fragments is an homage to Sappho, the ancient Greek lesbian love poet whose work—and legacy—has echoed through the centuries.