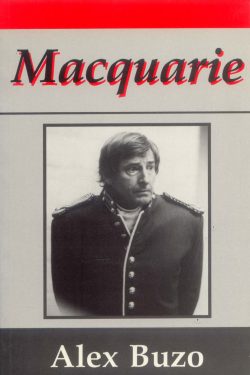 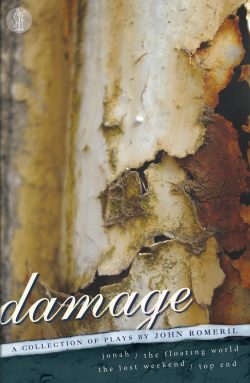 1 × Damage: A collection of plays by John Romeril - Print 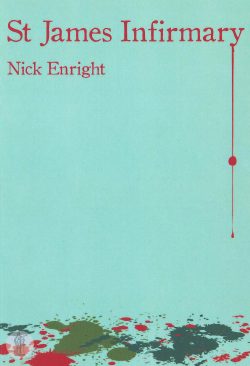 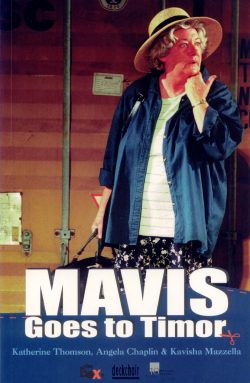 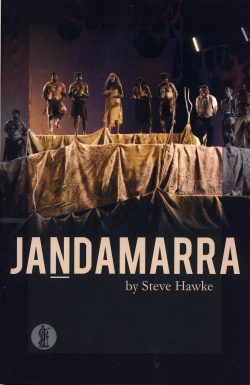 Macquarie traces the decline of Governor Lachlan Macquarie’s authority in the colony of New South Wales between the years 1810 and 1822, and draws parallels with the fate of a liberal conscience in modern Australian politics.

Top End is a political drama set in Darwin during the Indonesian invasion of East Timor.

As protesters march against the Vietnam War, boys in a Catholic school prepare for their final exams. One student paints an anti-war mural in the cadet drill hall and is forced to confront the consequences of his action.

Stung into action by the suffering of the East Timorese, an 86-year-old retired haberdasher from regional Victoria decides that she can make a difference. Along with her daughter, Mavis takes her sewing machines to Timor and sets in motion her practical contribution. Twenty-three sewing centres later, more than 119 tonnes of donated household goods have made their way from Mavis’ place in Yarrawonga to the newly independent nation of Timor, and the sewing co-operatives continue today. Based on a true story.

Jandamarra is a legend of the Bunuba people. He was only in his mid-twenties when he was gunned down in 1897, but in his short life he created a legacy that will never be forgotten. He led one of the longest and most successful campaigns to defend Aboriginal country in Australian history.