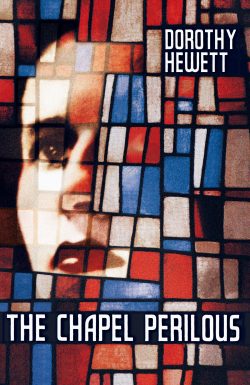 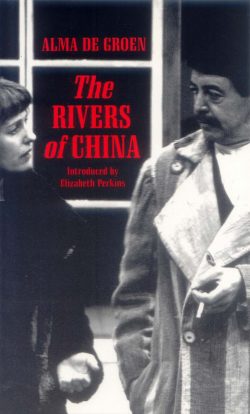 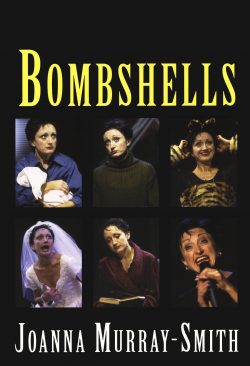 In the 1970s we published only a handful of plays written by women. In 2021, women playwrights will make up more than half of our list. To celebrate this gradual but welcome change in the theatre landscape, we’ve come up with a collection of plays that reflect both  challenges and victories for women throughout the last five decades, whether it be living as a single mother, or struggling to change the world as a young poetess.

The Chapel Perilous follows the painful and sometimes farcical life of a defiant young poet, Sally Banner, as she attempts—through her school days, lovers, marriage and politics—to extract meaning from her environment. Music by Frank Arndt.

In 1923 the writer Katherine Mansfield went to the guru Gurdjieff in Fontainebleau in the hope that he might ‘cure her soul’. In the 1980s in Sydney, a young man awakes in hospital to find a world dominated by women. This daring re-examination of the female artist challenges the threshold of sexual politics.

A woman leaves her children for an evening to go to a nightclub. In a moment of indecision she glances back, slips and falls. Money, desire and dreams converge as she enters a surreal world of haunting colours and lyrical distortions.

Six monologues made famous by the diva Caroline O’Connor, exposing six women balancing their inner and outer lives with humour and often desperate cunning. They range in age from a feisty teenager to a 64-year-old widow yearning for the unexpected.

A car crash in the Central Desert. A broken man, about to leave his wife. A woman miscarrying her first-born child. Broken entwines the stories of three complex lives as they unfold on a single fateful night in the heart of the Northern Territory’s desert country.